I made just one visit to America in 2016: a journey through rural Tennessee, Arkansas, and a little Mississippi just weeks before Donald J. Trump was elected the 45th President of the United States.

In retrospect, it was probably the most important trip of the entire project since it re-energised my belief in the work which had, I freely admit, begun to wane. From this point I committed to four visits to the States each year, until 2022, when Good Morning, America would span a decade. 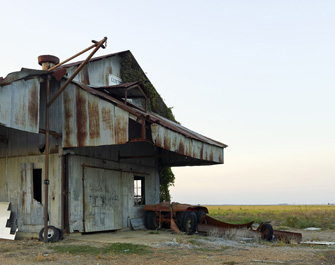