Having now left teaching (a part-time position at the University of Brighton which lasted 25 years) I was able to to increase my number of visits to America. In January I made a journey through the southern States of Louisiana, Mississippi, Alabama and Georgia. Then, in March, and while on assignment for Pacific Standard magazine, I visited several sites that were suffering the effects of climate change, as well as organisations leading the fight against it. The Magnum AGM took place in New York in June, so I took an extra week to explore Long Island, albeit in the most terrible light. And finally, in November, I returned to the Rust Belt, and the post-industrial landscapes of Ilinois, Indiana, Michigan, Ohio and Pennsylvania. 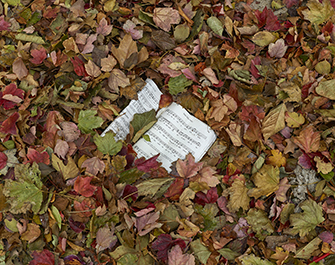