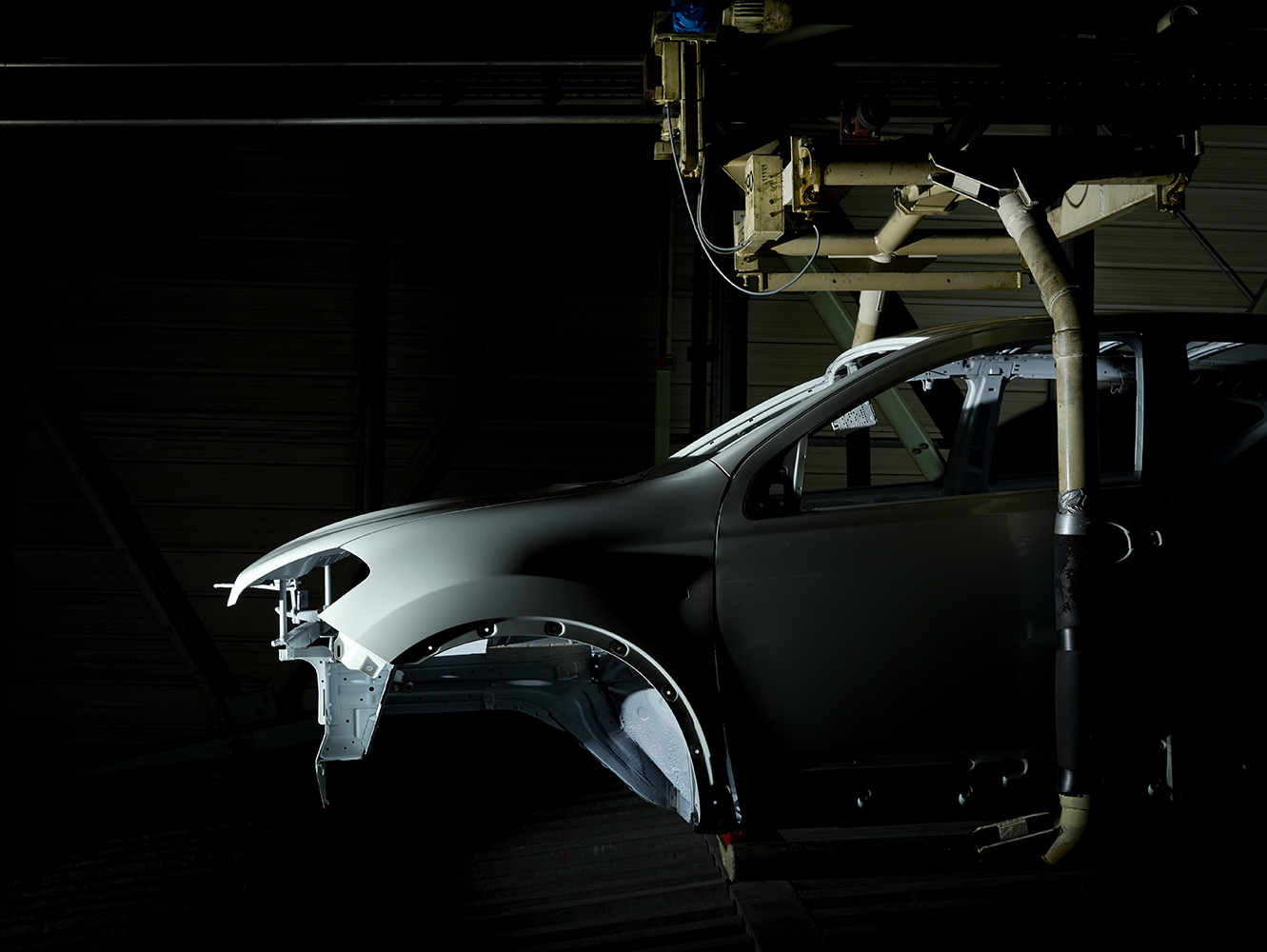 Recently, while working on the Magnum group project ‘Open for Business’ I had something of an epiphany.

I’d borrowed a Phase One camera, a remarkable piece of kit and, as all who try one must surely do, I fell instantly in love and now hanker after one passionately (… here endeth the advertisement… assuredly not part of the loan deal, in case you’re wondering).

Anyway, I was in the Nissan plant in Sunderland, the biggest car factory in Europe and reminiscent of a sort of ‘cleaned-up’ Blade Runner…  Spectacular, in other words.

Every time I pushed the shutter of the Phase One and looked at the screen I was disappointed. Each picture failed to get even close to the experience of being there.  Josef Koudelka's infamous remark that photographers always make their best work before turning 40 began to hang heavy; it seemed I was clearly past my sell-by date, and wasted no time in telling Murray, who was assisting me, exactly this.

Later, over a beer, we reached an interesting, though perhaps obvious, conclusion.  In the past­­­ (as well as in the forseeable future, since I sadly have no means of actually buying a Phase One) I’ve always worked with film.  This means there’s a delay between the push of the shutter on location and the collection of contact sheets from the lab.  Meanwhile, the memory fades a little and the pictures somehow take over and become the experience.

This is different when using a digital camera because we see the picture immediately and inevitably compare the flat image on the screen with the multi-dimensional experience happening right in front of us.  This discrepancy is exacerbated when working in a particularly spectacular space, as I was at Nissan.  Now, we all know it’s impossible to photograph noise or smell or danger or any of the myriad sensations I felt while standing on a gantry overlooking robots assembling cars, but I was finding it hard to be logical.  I was just disappointed in myself. 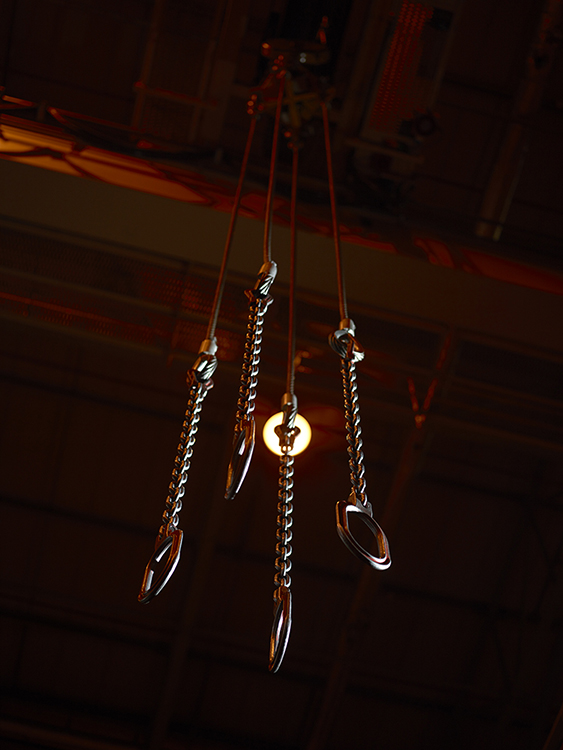 The following day, when I returned to the same factory, I stopped obsessing about the screen (the one on the Phase One is terrible anyway) and instead told myself I’d look later… several days later if possible.  And it worked… now that the experience has faded the pictures aren’t so bad.  Of course, they’re nothing like the real thing because they’re just pictures.  But they'll do.

Which reminds me: I know a couple of photographers who will let months pass before processing their films, in order to let the reality fade even more, and to further distance the pictures from time and place.  They say this gestation period helps.  I used to think they were just kidding themselves, but perhaps they had a point.

I’ve been fortunate to visit a number of spectacular locations over the years, including several monumental industrial spaces.  As an example, in 2009 I went to a ferro-alloy plant in Zestaponi, in (former Soviet) Georgia.  In terms of spectacularity (if there is such a word… and if there isn’t there should be) this was a good one.  Molten metal swung in vats above our heads and the noise was little short of deafening.  I didn't see those pictures, made with my trusty 5x4, for at least two weeks, and when I finally did I was ready to accept they would be a pale imitation of the reality of the experience. 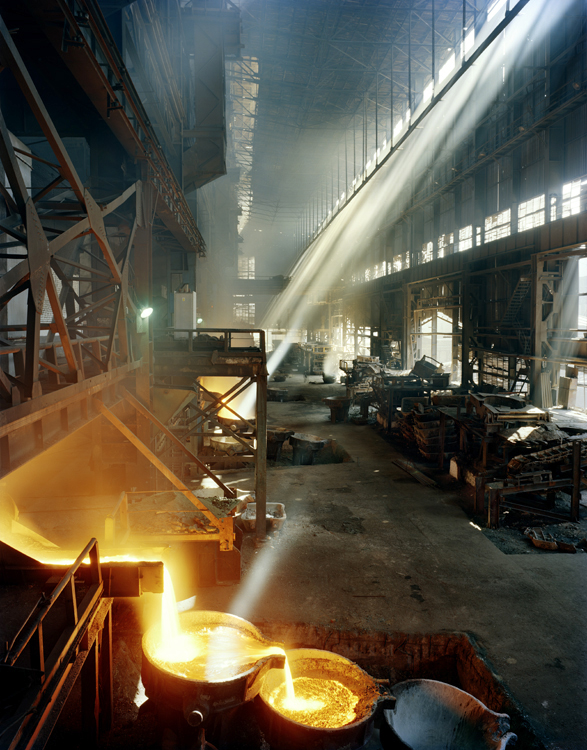 Somebody once told me it would be a good idea to tape up the screen of my digital camera so that I’d go on ‘working a subject’ as I might have done in the past, particularly in my snap-happy 35mm days (see early Projects elsewhere on the site).  While I appreciate this is sound advice, it’s actually the exact opposite of what I'm talking about here.  This supposition that I would be satisfied if I looked at my screen really wasn't the case in the Nissan factory.

In future, I might still consider taping my screen, not to curb my enthusiasm, but my disappointment.