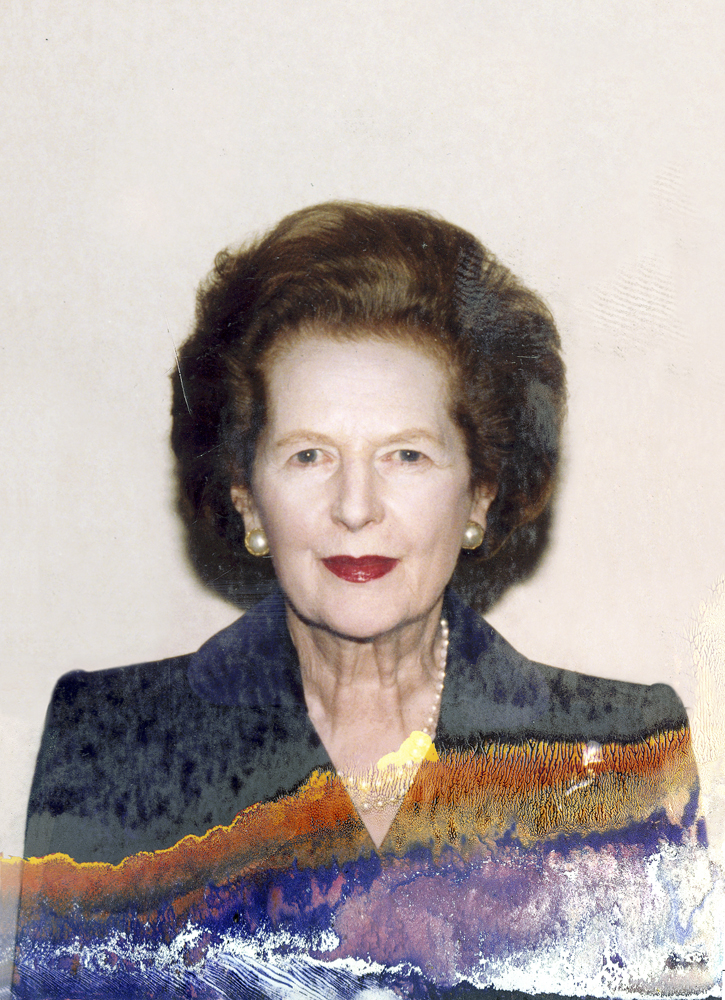 As some of you might already know, this year marks the 21st anniversary of the BA degree in Photography at the University of Brighton. I was there, on that very first day back in 1992, and I’ve taught on the course ever since.

Staff and students all agreed we should mark this auspicious occasion in some way. So we made a book or, rather, two books… One featuring the work of the 2013 graduates, the other a collection of 35 of our alumni (former students) who the teaching staff agreed had made a significant contribution to photography.

The paired books (in an edition of 300, all hand-numbered, in a slipcase) is almost sold out now, but there are a few copies still available in the bookshop section of this site. A further run of 300 alumni books were also published, to be sold on its own. (All proceeds from both books go towards grants for Brighton graduates).

It’s this latter book I particularly want to talk about today… Choosing those 35 alumni was a difficult task; over 600 faces have passed through our Circus Street home over those 21 years and a great deal of them are still working within the industry. Many work editorially, others in advertising, still more in fashion. A significant number work in education, some even running degree courses themselves. And many more are still out there making work, trying to show it, trying to publish it, trying to fund it. Nevertheless, we finally settled on those names.

Towards the back of the alumni book there’s a Q&A section which - in my opinion - is a wonderful educational resource for anyone who is about to study photography, or is at college already, or recently graduated, or simply trying to survive and build a career in the business. I’m particularly proud of this section which, I should add, uses information gathered by 2013 graduate students, who were all given an alumni to interview with a specific set of questions.

As a taster, here are the collected answers to just one of those questions: What are some of the key changes in the photography field since you graduated and how has this affected you and your practice?

The growth of on-line photography. Just about every photographer now has their own website with their own blog and/or tumblr. Websites like Flickr have a constant stream of new imagery to look at and social media sites such as Facebook and Twitter provide an endless amount of information. It can be overwhelming and being surrounded by so much photography was really intimidating; it made me question what I was doing. I started asking myself “what’s the point in adding to it all?” But now I’ve got used to it (I think we all have); you just have to block it out and carry on. Having said all that, in many ways not so much has changed, there’s a lot of ‘noise’ out there, but much of it doesn’t sound that good. In the end people are still more interested in considered work about ideas and thought-provoking subjects. I think this is one of the reasons why photobooks have really taken off - people like to look away from the screen and take the time to really engage with work. (Murray Ballard)

A lot of the younger students at my Leipzig school are now using digital cameras for their practice, which is so different to my time at Brighton. You now have the option to take as many pictures as you want for a project, which is interesting, as your practice can really open up if you're free to collect unlimited information. But at the same time, students are now left with so many more pictures to edit from and their original ideas can often get diluted. (Sam Bardsley)

Photography, video and other lens-based practices have continued to become more interrelated. There’s been a breakdown of boundaries and this has been a way for me to develop my practice. I worked mostly in video or moving image for the whole of my MA, but I’m now thinking again of how to incorporate photographic images and text into my work. (Helen Cammock)

The Internet and social media have had a profound effect on how people get their work into the world. On a personal level, when I graduated I think there were a couple of first generation Apple Macs in the whole building and the course was all analogue. Keeping up with the changes since then has been difficult. Over the last three or four years I’ve had to re-educate myself in the whole digital world, which has been really time consuming, but one hell of a trip. (Marcus Haydock)

The move towards digital technology has made it more difficult and expensive to buy film and papers. I only graduated a couple of years ago but even in that short time several companies have gone out of business. That said, I’ve heard rumors that someone is re-launching an Agfa-style fibre paper again soon, which is very exciting! (Victoria Jenkins)

Specialism seems to have got lost in the plethora of everything. With technology you can run your own business, you can print your own photographs and make your own books. You think, God I can do this! It feels like specialism is getting ousted a little. (MacDonaldStrand)

Where do I start? Technology has advanced, photographic education has changed, boundaries between photography, art and commerce are a lot more fluid… Sometimes I feel cheated, thinking that this is not what I signed up for when I decided to become a photographer all those years ago. I liked to be outdoors with my camera, or in the darkroom chatting to my friends. These days we seem to be spending so much time on our own, in front of computer screens. But essentially change is good as it forces us to reassess what we do as practitioners. Digital technology has afforded artists a greater independence and power away from the whims of curators and publishers. I believe that technology shouldn’t dictate what art should or shouldn’t be, but should liberate artists in choosing the tools that are right for them. (Magali Nougarede)

It is encouraging to see a younger generation of photographers emerge with a greater intelligence of exhibitions and curatorial discourses. And I'm not referring to new ways of mounting prints. (Matt Packer)

I’m a big advocate of ‘work on walls’, the crafted object in a well-curated space that gives me that essential engaged experience. I’ve noticed artists are now stepping around the established galleries, finding their own space and putting on independent shows that are promoted and sometimes funded through social media. (Martin Seeds)

The medium has gained more acceptance as an art form, especially in the UK. To finally have a photography curator appointed at Tate Modern displays that shift. There seems to be a buzz around photography at the moment; the boundaries are constantly being pushed by artists. It's very exciting. (Indre Serpytyte)

There’s been a massive boom in self-publishing and now it’s easy to produce your own books. I’ve published three. Not long ago this would have been impossible, unless you had stacks of cash. But each one has only cost me about £1,000. There’s less elitism now too; you just make your book and get it out there.(Harry Watts)